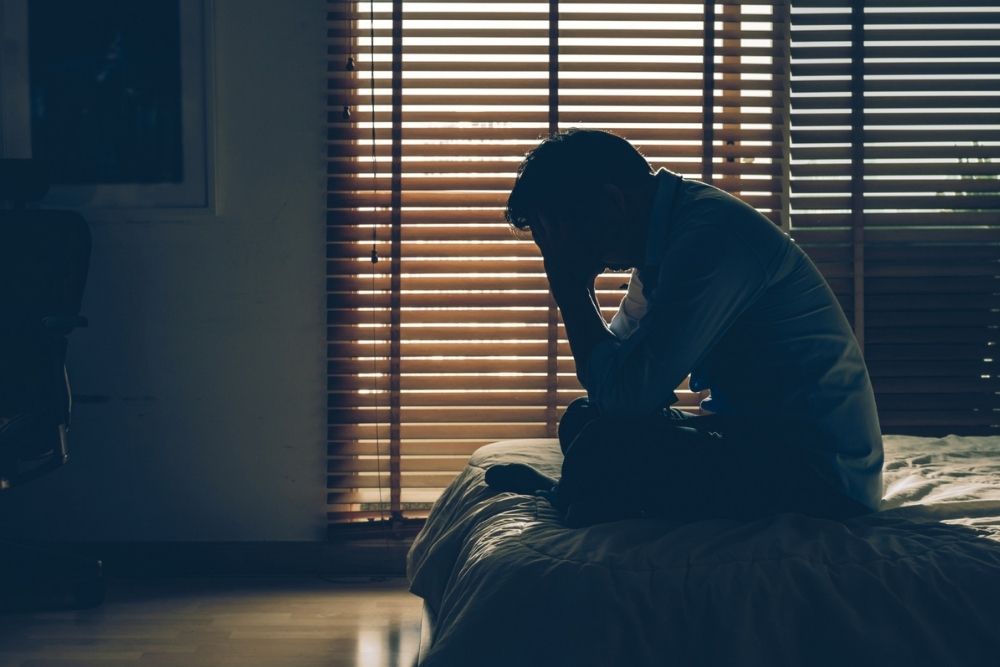 One of the essential principles of natural medicine is that the symptoms of illness manifest as a result of underlying or “root” causes. By this, we mean that there is an imbalance in the body which consequently produces symptoms. If we only treat symptoms, as does the conventional approach, then we fail to address the underlying imbalance and we fail to resolve the cause of illness. Pyrrole Disorder (Pyroluria) is a blood disorder that may be a significant root cause of mood disorders, such as bipolar disorder, alcoholism, spectrum disorders, and attention deficit disorders.

What is Pyrrole Disorder?

When the body produces hemoglobin-a component of red blood cells-there is a byproduct called kryptopyrroles (pyrroles). Normally, the excess pyrroles are excreted in the urine. For some people, the pyrroles multiply too rapidly leaving excess in the bloodstream where they block the body’s ability to utilize two nutrients: vitamin B6 and zinc. Among the many important roles they have in the body, B6 and zinc help maintain healthy neurological function and emotional balance.

Pyroluria was identified in 1958 by Dr. Abram Hoffer, a psychiatrist and biochemist who noticed elevated levels of pyrrole in urine tests of his patients (known medically as hydroxyhemopyrrolene-5-one or HPL). It was suggested that elevated pyrrole levels depleted zinc and vitamin B6. Over time, these nutrient deficiencies may affect the body’s ability to synthesize neurotransmitters. For some people, pyroluria could be the underlying factor in the onset of mental health disorders.

To date, there is not a definitive body of evidence that allows for this to be officially recognized as a diagnosis or a cause of mental health conditions. Over the past 15 years, however, health practitioners have recognized the connection between B6 and zinc with mental health changes. Many people who have elevated pyrrole levels still go undiagnosed and consequently do not receive the nutritional support they need to correct the underlying imbalances contributing to their mental health disorder.

People with the following health conditions tend to have a high incidence of pyrrole disorder.

The triggers that bring about pyrroluria can be biological (genetic), psychological (periods of extreme stress), or environmental (exposure to toxins). A combination of these triggers likely causes the onset of pyrroluria.

The most commonly seen symptoms of pyrroluria are:

How is Pyrrole Disorder Diagnosed?

Pyrrole Disorder can be diagnosed by a urine test to identify the presence of elevated kryptopyrroles. A natural health practitioner will conduct a thorough routine evaluation of personal and family health history, as well as order tests to assess the status of nutrients that are critical to brain health. They can additionally conduct diagnostics to better understand the presenting symptoms and rule out any possible causes. (Pyrrole Disorder is also referred to as “Mauve Factor” because of the color that appears when the urine is tested using a chromatogram).

How is Pyrrole Disorder Resolved?

Recovering from pyrroluria is not just a matter of taking supplemental B6 and zinc. The deficiency of these two nutrients also results in many secondary nutrient deficiencies and health concerns that need to be addressed. Because the presentation and severity of pyrroluria varies greatly for each person, the treatment approach must be personalized to the individual. This includes recommendations for supplements, classical homeopathy, herbal medicine, and dietary and lifestyle changes to address the condition more comprehensively. Because ongoing testing and adjusting of nutritional supplements is necessary, it is essential to have such a comprehensive plan supervised by a qualified natural medicine practitioner.